Most have never heard of RSV until it infects a baby and things get serious. A RSV vaccine for pregnant moms could help and may be just a few years away.

Parenting can be a guessing game, especially with an infant. Is my baby getting enough nutrition? Why isn’t she sleeping? What’s that smell? The stream of questions can seem endless.

While healthy babies are enough to have us scratching our heads, sick babies can be downright baffling. The constant flow of runny noses, unexplained fevers, and crankiness begs the question, “When is a cough or a sneeze something to wait out or worry about?”

At the center of this confusion is a stealthy (and highly contagious) bug called respiratory syncytial virus (RSV) that looks and sounds like a cold, but can become much worse. Many have never even heard of it, let alone realize that it's so common that they probably had it at least once before they turned two. Easily mistaken for a cold, RSV flies under the radar—that is, until it infects a baby.

What is RSV, exactly?

As far as “common” diseases go, RSV deserves the moniker as much as the common cold. It's a top cause of respiratory infections and hospitalizations among young infants (whose immune systems are too immature to defend against most germs). We’re talking millions of cases and hospitalizations, with nearly 120,000 children dying annually before age five, mainly in the developing world. A baby’s first six months are the most vulnerable, when pneumonia and bronchiolitis (inflammation of the small airways in the lungs) are particularly dangerous results of RSV. The virus overlaps cold and flu seasons in temperate climates, but may be more year-round in the tropics.

In high-resource countries, parents often learn about RSV the hard way—at the emergency room. Maybe their infant goes to bed with what seems like a cold but wakes up having trouble breathing. A frantic trip to the hospital later, and oxygen treatment and other state-of-the-art care likely save the baby’s life.

In poorer countries where care isn’t so readily available, parents are more likely to experience RSV a harder way. Without a lifesaving hospital scenario, infants all too often die at home and off record. Plus, the burden of caring for the sick can be devastating for already stretched families.

“RSV is a top cause of respiratory infections and hospitalizations among young infants (whose immune systems are too immature to defend against most germs).”

New tools to prevent RSV in early life could be ready in a few years. Among these are vaccinesPhoto: M. Dorgabekova.

Reasons to breathe a sigh of relief

One thing we’ve been asking ourselves at PATH is “How can we prevent RSV?”

For now, sanitary practices like hand-washing are the best bet since no RSV vaccine yet exists. The lack of a vaccine leaves a big gap in the infant health and survival toolkit. A preventive drug (palivizumab) can help, but can’t help once infection has occurred and is too costly to be practical for many countries.

The good news is that groundbreaking tools to prevent RSV in early life could be ready in a few years. Among these are vaccines for maternal immunization—an approach that involves vaccination during pregnancy to boost a mom’s immunity so she can pass antibodies to her developing baby for protection in the first months of life. This approach has already shown success against tetanus, flu, and pertussis. Other potential solutions include antibodies that can be given to newborns at birth for early protection.

“Groundbreaking tools to prevent RSV in early life could be ready in a few years.”

The outlook for making headway against RSV has never before been so optimistic. Photo: PATH/Evelyn Hockstein.

If there’s one thing parents everywhere can agree upon, it’s that childhood illnesses can be confusing. But amidst the fog of stuffy noses, we can be clear on this—the outlook for making headway against RSV has never before been so optimistic. So let’s bring this disease out of the shadows by raising awareness and preparing across vaccine and antenatal care systems to adopt incoming prevention tools. In doing so, we can help save thousands of infant lives, keep millions more out of the hospital--and eventually put RSV out in the cold. 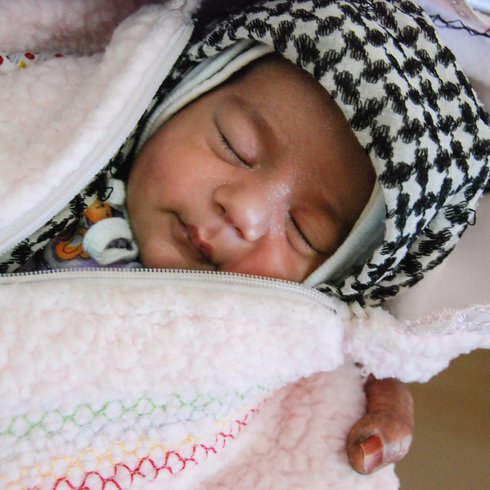 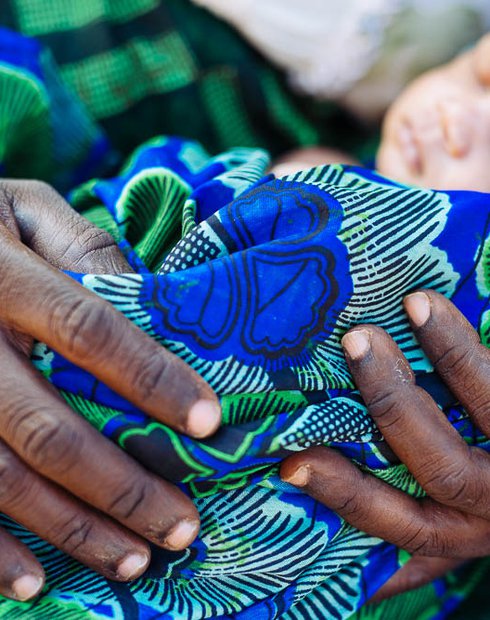 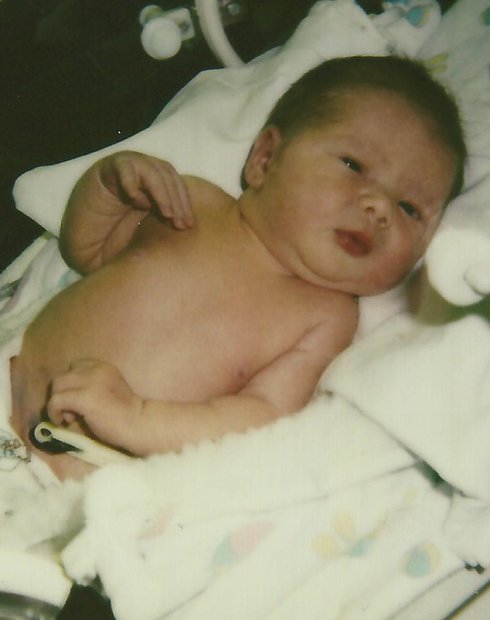