Deadly rotavirus and the vaccines that can stop it

Rotavirus is the leading cause of severe and fatal diarrhea in young children worldwide, but vaccines can stop this deadly disease.

After her children struggled with diarrheal disease, Teresa was determined to get one-month-old Vusi vaccinated as soon as she heard about the availability of rotavirus vaccines in Zambia. Photo: PATH/Gareth Bentley.

Diarrheal disease is a killer. Also known as “stomach flu” or gastroenteritis, it’s caused by an infection that rapidly dehydrates your body, causing fever, vomiting, and severe diarrhea. While this type of illness may only be a short-lived discomfort in adults, in young children, diarrhea can be a death sentence.

Diarrheal disease can be caused by a variety of bacteria, viruses, and parasites, many of which have become household names due to outbreaks (think E. coli or norovirus). But the number one culprit behind the daily death toll of diarrhea among children worldwide is one you may not have heard of: a highly contagious virus called rotavirus.

Rotavirus, named for its wheel-like shape, is as common as it is deadly. It’s often called the "democratic virus” because every child in every country, rich or poor, regardless of access to safe water and sanitation, is at risk of infection. However, the vast majority of rotavirus-related deaths occur in low-income countries in Africa and Asia, where access to lifesaving care like IV fluids can be limited or unavailable.

Rotavirus is resistant to traditional diarrhea prevention strategies like handwashing and clean water supplies. Which means vaccination is the best—and only—reliable means of prevention. PATH has been leading efforts to develop, accelerate, and support rotavirus vaccines for more than 15 years.

Setting the stage for rotavirus vaccines

In 2003, two vaccines against rotavirus were getting ready to enter the market. However, surprisingly few people knew the virus’ name, let alone that it was the leading cause of severe diarrheal disease. “We’ve never heard of it,” ministers of health would say when PATH and our partners began meeting with them to spread the word about the virus and the new vaccines.

Diarrhea has many different causes, and we realized that while a vaccine against rotavirus would be a key step toward protection, it would need to be part of an integrated approach to diarrheal disease control.

We listened closely to public health officials, partnering with them to prioritize their countries’ needs and opportunities for integrated control of diarrheal disease with vaccines alongside oral rehydration solution (ORS), zinc, exclusive breastfeeding and nutrition, and improvements in water, sanitation, and hygiene. And as new data emerged about the burden of rotavirus and the cost-effectiveness of vaccines, the interest of country leaders in these vaccines grew.

The vaccines were finally approved in 2006. That year, with PATH’s help, Nicaragua became the first low-income country to adopt rotavirus vaccines—the same year rotavirus vaccines were introduced in the United States. Within two years, massive vaccination campaigns in Nicaragua led to 60 percent fewer severe cases of rotavirus. Other countries in the Americas and Europe soon followed.

Countries that have introduced the vaccines have seen dramatic reductions in rotavirus deaths and hospitalizations.

In June 2009, informed by the results of pivotal vaccine effectiveness studies in Africa and Asia coordinated by PATH and our partners, the World Health Organization (WHO) recommended that all national immunization programs worldwide should include rotavirus vaccines.

While we’ve continued to support country introductions of rotavirus vaccines, we’ve also been simultaneously supporting the development and licensure of new vaccine options. Bringing new rotavirus vaccines to the global market is critical to improving affordability and ensuring a sustainable supply.

The work to stop this leading child killer isn’t over yet. More than 40 percent of the world’s children still don’t have access to rotavirus vaccines.

For example, PATH supported the development of two Indian-made vaccines: ROTAVAC® and ROTASIIL®. Both achieved WHO prequalification—a stamp of approval for safety and efficacy and a requirement for many countries to be able to access the vaccines—in 2018. ROTAVAC and ROTASIIL are now being introduced in countries around the world.

With more rotavirus vaccines becoming available, countries that are deciding to introduce—or considering switching from one rotavirus vaccine to another—face a more complex decision-making process. PATH’s health economists aim to simplify and inform those processes by providing countries with data and easy-to-use tools.

Furthermore, while the currently available rotavirus vaccines are effective and safe, they don’t always work as well in low-income countries as they do in high-income countries. So PATH is also working on the development of an injectable next-generation rotavirus vaccine (iNGRV) candidate. While all existing rotavirus vaccines are administered orally through a dropper, a vaccine administered by intramuscular injection could help improve efficacy, lower costs, and allow for combination with other vaccines. We are currently evaluating an iNGRV candidate called trivalent P2-VP8 in a Phase 3 clinical study to determine if it protects infants in African settings from severe rotavirus disease.

PATH also conducted a series of studies and analyses to better understand the full public health value of iNGRVs. Past experiences show that development of an effective vaccine against a WHO-identified priority disease does not automatically result in sufficient commercial interest and country demand. The results from these studies aim to help inform decisions about iNGRVs by international agencies, funders, vaccine manufacturers, and countries.

By helping make more rotavirus vaccines available for countries to choose from, we can increase access, improve supply, reduce costs, and ultimately save more lives from this preventable disease. 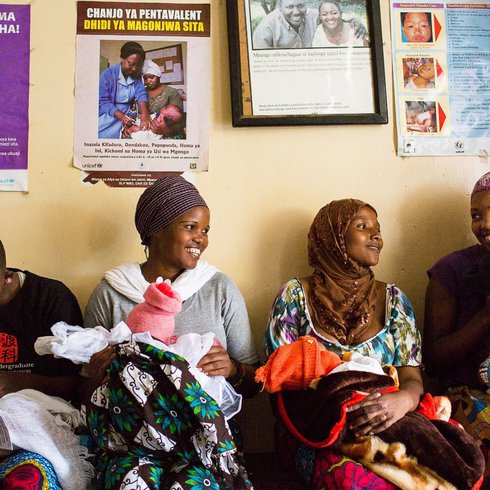 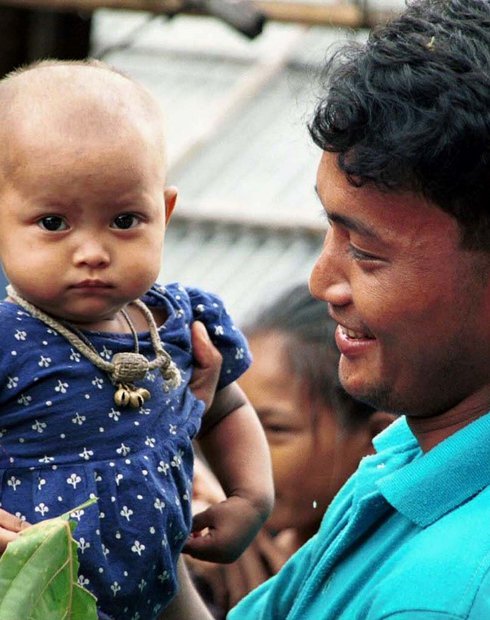 When it comes to vaccines, bigger isn’t always better 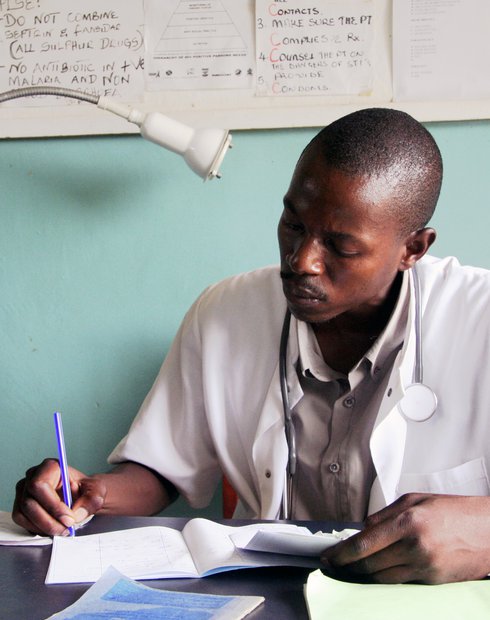 Deciding the best use of health resources? Ask a health economist