Is a universal flu vaccine within reach?

Vaccination is our best tool to fight influenza. At PATH, we're working with partners to develop a vaccine that covers all strains and lasts across seasons: a universal flu vaccine.

You’ve heard of the flu shot, but how much do you really know about influenza?

Colloquially, we use the word “flu” whenever someone is feeling poorly; it’s come to represent the common cold, stomach ailments, and more. Many of us go on to suffer colds or other unrelated maladies after getting vaccinated against flu—so it’s hard to understand what we’re being protected from and why the discomfort of vaccination is worth it. Especially when we have to do it year after year to keep up with changing influenza strains.

But flu is not a broad term for illness. It’s a serious disease with serious consequences.

And we’re committed to tackling it with a vaccine that protects against all influenza. A universal flu vaccine, developed with cutting-edge technology, could cover all strains and last across seasons, changing the way we combat this deadly disease.

“A universal flu vaccine, developed with cutting-edge technology, could cover all strains and last across seasons, changing the way we combat this deadly disease.”

Globally, seasonal influenza results in three to five million cases of severe illness and up to 650,000 deaths each year. It spreads from person-to-person through coughing and sneezing, and poses a particular risk to the elderly, chronically ill, pregnant women, infants, and young children—all of whom are more likely to suffer complications or death as a result of infection. People in low-resource countries are also more likely to feel the effects of influenza due to underlying nutritional deficiency, untreated medical issues, and limited access to health care. Additionally, the virus has the potential to cause millions of deaths worldwide if a highly virulent pandemic strain were to emerge. Models estimate that in an influenza pandemic, 96 percent of deaths would happen in low-resource countries.

The most severe influenza pandemic on record, the 1918 “Spanish Flu,” infected up to 50 percent of the world’s population and caused 50 million deaths worldwide—something that could easily happen again, especially in today’s interconnected world.

Vaccination is our best tool in the fight against influenza. But best doesn’t mean simple. Because influenza viruses are constantly changing into slightly different strains, infection or vaccination one year does not mean protection the next. Currently, influenza vaccines need annual updating to keep up with currently circulating strains. And, despite in-depth research and monitoring, it’s not always possible to predict which strains will circulate. This means the flu shot is not always effective from year to year.

A universal flu vaccine could eliminate the need to periodically adjust influenza vaccines to circulating strains, creating a cost-effective and efficient way to protect people around the world.

PATH has partnered with Icahn School of Medicine at Mount Sinai (ISMMS), Cincinnati Children’s Hospital Medical Center, and Duke Clinical Research Institute to conduct a study into vaccine technology that could pave the way for future universal influenza vaccines.

Chimeric hemagglutinin (HA) technology—pioneered by ISMMS—hinges on the concept that engineering the structure of the influenza virus’s HA molecule (a protein on the virus’s surface that facilitates entry into respiratory tract cells) can prompt an immune response against the portion of the virus that is similar across strains and across seasons—doing away with the need for annual vaccination.

The HA molecule is shaped like a mushroom, with two distinctive parts: the head and the stalk. Both portions elicit an antibody response from the human body, but the head more so, a phenomenon referred to as immunodominance. This means that when people are vaccinated against or infected by influenza, they produce more antibodies against the head region of the HA molecule than against the stalk region. This is troublesome because the head portion is what changes from season to season; the stalk, however, remains the same. Researchers believe if they can prompt the body to focus its immune response on the stalk, then influenza vaccines will protect against more strains and for a longer amount of time.

To create a chimeric vaccine, the HA head is removed from the stalk of a currently circulating virus and swapped for the head of a virus that doesn’t typically infect humans. Unfamiliar heads are used because the body won’t have existing antibodies the vaccine can build upon, which decreases the immunodominance of the head region. Researchers hope this arrangement will force a stronger immune response against the stalk region, while the head region is relatively ignored.

It's as complicated as it sounds, but preclinical research shows this approach is key to broad and long-lasting immunity against influenza. Despite challenges facing a universal flu vaccine, solutions now seem within reach. A universal flu vaccine could revolutionize prevention, access, and affordability, and save hundreds of thousands of lives every year. 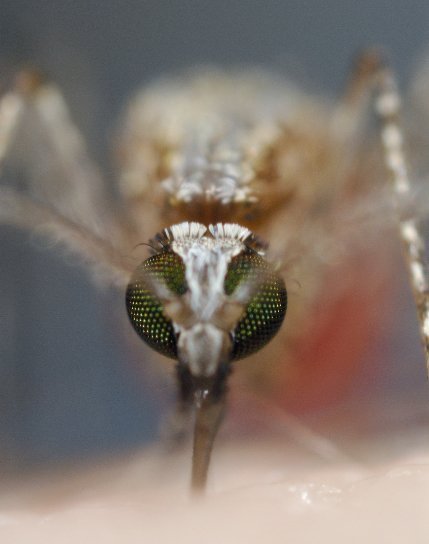 Tackling malaria, one of the toughest global health problems 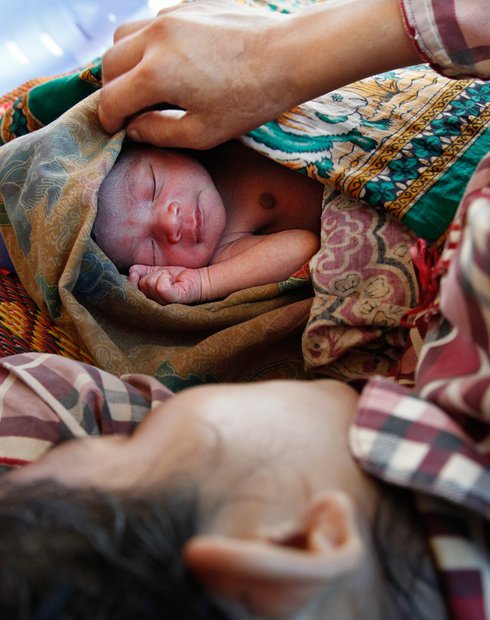 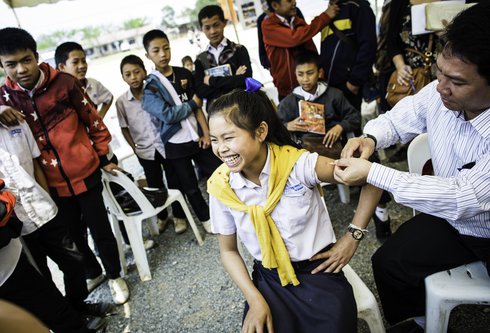 10 reasons vaccines are the best protector of human life