Breast milk is a superfood for babies. So why do so many babies go without?

Breast milk is the first and best option.

Despite ample evidence to support the World Health Organization’s recommendation that breast milk is the optimal food for babies under six months old, the reality is that breastfeeding rates around the world continue to be low. Observations from neonatal intensive care units (NICUs) around the globe suggest that 15 to 40 percent of the admitted babies lack access to mother’s own milk. The percentage is higher in low- and middle-income countries like India, where a non-breastfed child’s risk of death is six times to that of a breastfed child.

Breastfeeding has been long recognized as the optimal source of nutrition and immunity for all babies, more so for those who are vulnerable—that is, born premature, have low birth weight, or are sick or malnourished. About 4.5 million neonatal deaths occur each year with prematurity as the leading cause. A majority of these deaths are preventable, and of all known approaches, feeding babies exclusively with human milk in the first hours, days, and months of life has the greatest potential impact on child survival and development. Since most vulnerable babies are admitted in the NICU and are often away from their mothers, they miss out on early initiation of breastfeeding.

When direct breastfeeding is not possible

In such circumstances, where direct breastfeeding is not possible, feeding babies with their mother’s expressed breast milk is a recommended alternative. It ensures that the baby receives breast milk as well as sustains mother’s supply of milk, so that the mother can breastfeed the baby even after discharge. Quite often, if mothers do not initiate breastfeeding, they face issues in lactation later.

In cases when mother’s own milk is not available to babies admitted in the hospital, the World Health Organization recommends feeding donor human milk provided by a human milk bank. The overall objective is to feed human milk to all babies and avoid the use of formula or cow’s milk.

Need for breastfeeding counseling and support for new mothers

One reason for breastfeeding rates being low, especially for babies admitted in NICUs, is lack of adequate support for milk expression and breastfeeding in health facilities due to shortage of lactation support staff, inadequate or no counseling by medical staff, and lack of private space for breastfeeding and expression.

“A study on breastfeeding perceptions and practices by PATH and Lokmanya Tilak Municipal Medical College and General Hospital in Mumbai found that mothers find it more difficult to feed vulnerable babies because of lack of confidence, knowledge, and skills in breastfeeding and milk expression.”

The study also showed that mothers who received counselling in the hospital were able to express milk and were even motivated to donate excess milk to the human milk bank for other babies.

Breast milk for all babies

Globally, PATH supports the establishment of human milk banks as part of an integrated newborn care approach, which promotes, protects, and strengthens breastfeeding. Most recently, PATH supported the government of India and technical leaders to formulate national guidelines that follow this integrated approach. The vision is to make breast milk available for all babies.

A case in point is Rajasthan. This state in India has the largest network of human milk banks in the country and in Asia and has scaled up integrated human milk banking to 18 of its 33 districts. It has adopted policies and systems to not only enhance support for mothers to provide their own milk, but also pasteurized donor human milk for those who lack access to their mothers’ milk.

However, much still remains to be done. Stakeholders, including the government and health facilities, need to work together in synergy to prioritize access to human milk, especially for babies born premature, underweight, severely malnourished, or orphaned. If implemented universally, an integrated approach that provides lactation support to mothers and provides donor human milk to those without access can help close breastfeeding gaps, as well as improve neonatal health outcomes for nearly 5 million babies in India each year. 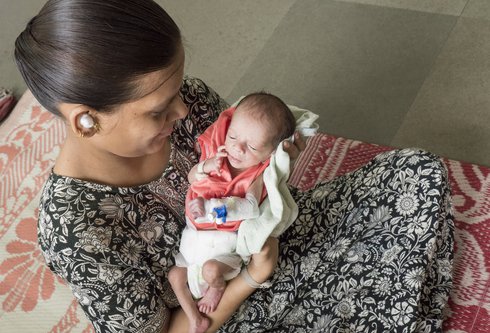 Four ways PATH works to ensure the littlest ones thrive 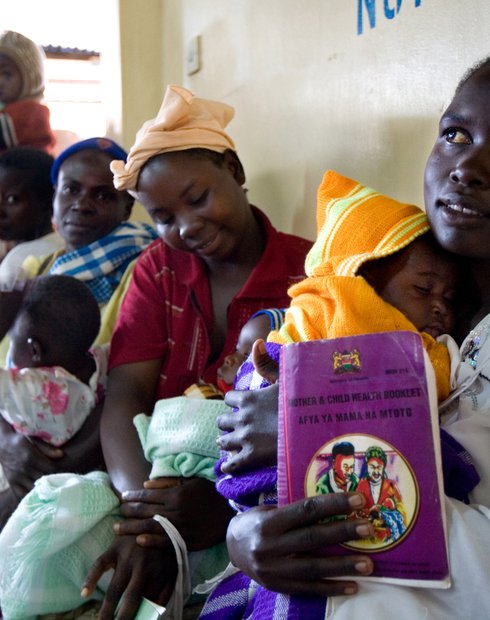 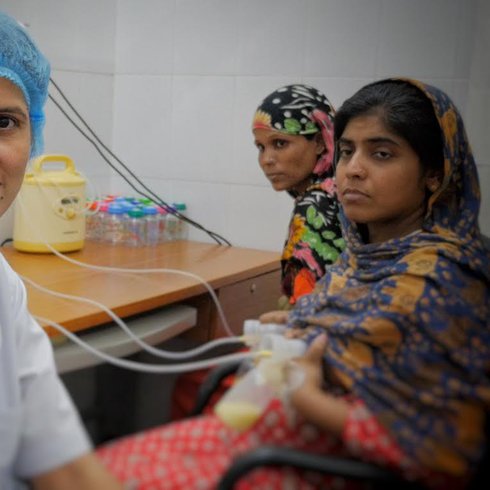