Together, we move forward

There is no "going it alone" in a pandemic. Global cooperation is the only option for health equity.

A group of health workers share a laugh outside of Kenya General Hospital in Lubumbashi, Democratic Republic of the Congo. Photo: PATH/Georgina Goodwin.

In times of disease, distrust, and disinformation, it is easy to forget our shared history of public health triumphs.

In 1980, the 33rd World Health Assembly officially declared smallpox eradicated. In 1988, the world committed to eradicating polio. Earlier this year, the African continent was certified as wild polio-free—moving us closer than ever to achieving our collective goal.

Today, we face another infectious disease that is taking its toll on lives and livelihoods. SARS-CoV-2 might be a novel virus, but our response to this pandemic draws on decades of experience. And from this experience, we know there is only one real option to ensure we are all protected from COVID-19: working together.

Multilateralism is the way forward

Multilateralism—the formal mechanism that countries use to pursue common goals—has led to incredible progress in immunization, maternal, neonatal, and child health services. The Millennium Development Goals and other multilateral commitments have laid the foundation for remarkable gains in health.

The rate of child deaths under age 5 has declined by 59 percent since 1990. Prior to COVID-19, the world had begun to turn back HIV, tuberculosis (TB), and malaria as well. Annual HIV deaths have been reduced by 60 percent since 2004. The malaria mortality rate dropped by 60 percent between 2000 and 2015. Between 2000 and 2018, TB deaths fell by 29 percent among HIV-negative individuals—and by 44 percent among people living with HIV.

But we are not satisfied. The Sustainable Development Goals (SDGs) outline ambitious targets and achieving these goals will not be possible without a multilateral approach—nor will ending the COVID-19 pandemic.

Organizations like the United Nations, the World Health Organization, the African Union, and the Southern African Development Community unite the world in the use of science-driven and evidence-based standards. These standards ensure that resources are directed to interventions and programs that work.

Initiatives like Gavi, the Vaccine Alliance and the Global Fund to Fight AIDS, Tuberculosis and Malaria span the gap between the private and public sectors, mobilizing unprecedented resources and allocating them based on quantifiable performance metrics (such as SDGs) to ensure they are used efficiently. And regional bodies in Africa, Asia, and South America have invigorated the political, economic, and societal will to transform health systems in many countries.

These are the partners the world called upon when COVID-19 threatened decades of progress in public health—and they are the same partners we will rely on as we work toward a healthier, more equitable future.

COVID-19 will remain a threat until everyone has access to an effective vaccine. But our commitment to health equity should go beyond self-interest.

Health is a human right—every human being deserves access to the care they need. But there is still so much to do to ensure access, regardless of where people live and what they can pay. The pursuit of health equity requires collective action that spans borders.

We know what needs to be done. As a global community, we should take this moment to recommit ourselves to doing what works:

With these commitments, we can bring the COVID-19 pandemic to an end, address other outbreaks and epidemics old and new, and regain lost progress in the pursuit of health equity. But only if we make these commitments together—that is how humanity moves forward.

Oxygen is essential therapy for COVID-19 patients struggling to breathe, yet shortages in oxygen supply remain a challenge in low-and middle-income countries because of a web of interrelated issues. Why does oxygen supply disruption happen and how do we solve it? This webinar will disentangle key challenges impeding access –from demand planning to financing to supply and distribution systems –as well as innovative solutions to solve them for COVID-19 and beyond. 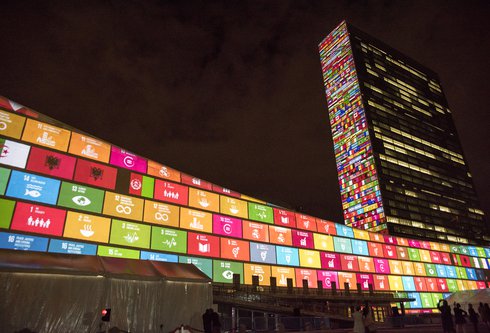 Uniting against COVID-19: PATH at the 75th UN General Assembly 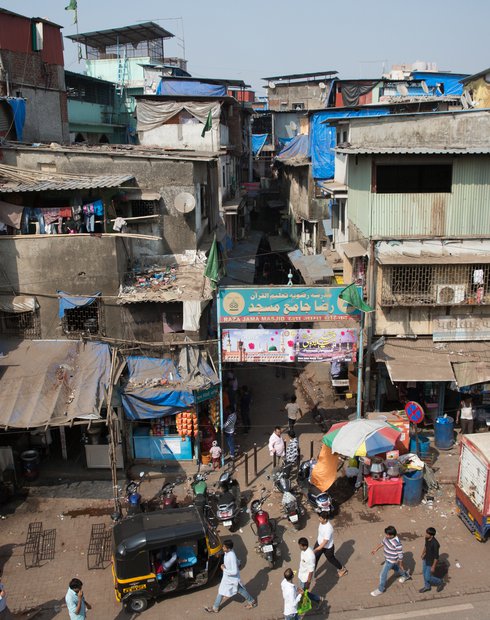 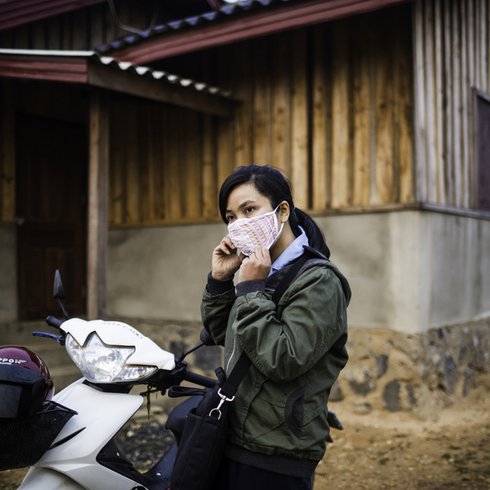 When a COVID-19 vaccine is ready, will the world be?