Stemming the tide of drug-resistant typhoid in Zimbabwe

November 12-18 is World Antibiotic Awareness Week—a time to raise awareness about the growing threat of drug resistance and our collective responsibility to safeguard the effectiveness of antibiotics through appropriate use. Drug-resistant typhoid is an urgent and growing issue that can be slowed with vaccines, which help prevent illness and the need for antibiotics in the first place. As a principle partner of the Typhoid Vaccine Acceleration Consortium, PATH is helping countries introduce typhoid conjugate vaccines (TCVs) to control outbreaks of typhoid and stem the growth of drug resistance.

Here’s one story from Zimbabwe.

Increasing drug resistance has made typhoid outbreaks challenging to treat.

Zimbabwe’s recent typhoid outbreaks have wreaked havoc in the capital of Harare and in Gweru, a densely populated city in the central part of the country. Zimbabwe’s ongoing challenges of poor water quality, lack of sanitation infrastructure, and unhygienic food handling, combined with the rise of drug resistance, has made typhoid a challenging disease to prevent and treat. The outbreaks continue to be difficult to control.

Earlier this year, I traveled to Harare to support drafting a plan for typhoid conjugate vaccine (TCV) emergency response campaigns. A dedicated team of epidemiologists and experts in outbreak control were working closely with the country’s national immunization program to vaccinate more than 300,000 people, the majority of whom are under 15 years of age, in Harare’s most affected suburbs.

Ciprofloxacin, a commonly used antibiotic, is the preferred first line treatment to combat bacterial infections in Zimbabwe. But in Harare, 20% of typhoid cases show resistance to ciprofloxacin. This means that one out of every five typhoid cases given ciprofloxacin will not be successfully treated without a different, likely more expensive antibiotic. Alternative antibiotics may also be less available and accessible to ill patients. There is considerable concern that this percentage will only increase, potentially causing more deaths in future typhoid outbreaks. In May 2018, the Zimbabwe Ministry of Health, in partnership with Médecins Sans Frontières, tested 193 blood samples and found high levels of resistance to several antibiotics, with an alarming 73% resistance to ciprofloxacin reported in Kuwadzana suburb.

Despite legislation prohibiting the sale of antibiotics without a prescription, over-the-counter use of these medications remains a common practice: providers may give antibiotics when it is not medically appropriate, and fake antibiotics are too often available from private providers. Now more than ever, it is important that we judiciously use the current antibiotics that are available to treat typhoid. It takes an average of 12 years for new antibiotics to be available for use, which means that the typhoid bacteria may evolve quicker than our new medications, leaving us unable to treat cases of typhoid.

“Now more than ever, it is important that we judiciously use the current antibiotics that are available to treat typhoid.”

Furthermore, the problem of antibiotic resistance in Zimbabwe is likely more widespread than currently known; only 25% of public health laboratories have the necessary staffing, equipment, and tools to perform appropriate diagnostic testing on human samples. Health care professionals treating patients are often left to treat presumptively, basing medications on informed deductions rather than diagnosis.

Government leaders in Zimbabwe recognize this issue and have developed an Antimicrobial Resistance National Action Plan for 2017-2021. The national plan outlines the government’s intended focus on raising awareness and educating the public and medical professionals on drug resistance; improving surveillance to understand drug resistance burden and patterns; and improving infection prevention and control with tools that include water and sanitation plus immunization.

Due the limited availability of nationwide data on disease burden outside of Harare and the high likelihood that typhoid is occurring throughout Zimbabwe, introducing TCV into routine immunization will leverage the country’s existing immunization program to sustain the protection against typhoid even after the outbreak has subsided. Tackling typhoid with a multi-pronged vaccination approach will help limit the use of antibiotics and – most importantly – ensure that many children and adolescents are protected.

NOTE: This blog was originally posted on Take on Typhoid. 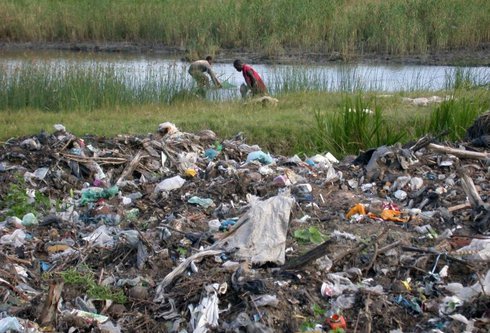 Typhoid fever: A past, present, and future threat 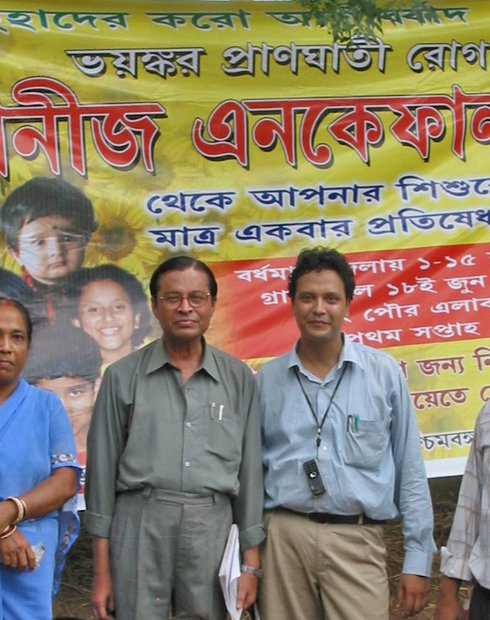 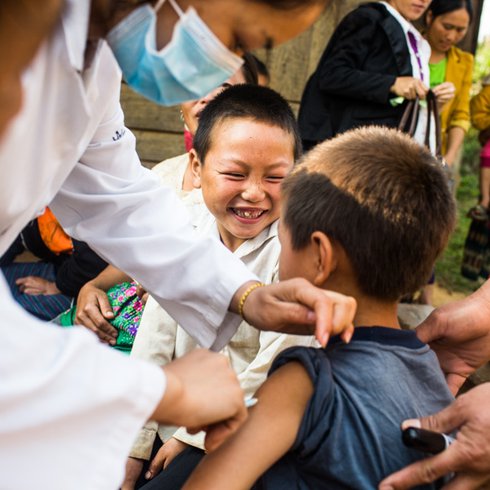