Research in partnership: Learnings from an MDA trial in Zambia

In a large-scale operational research project, PATH and partners evaluated the safety, feasibility, and impact of mass drug administration (MDA) as an additional tool for malaria elimination. MDA can also be deployed during the COVID-19 pandemic.

In Sinafala village, Zambia, a health worker holds boxes of antimalarial tablets as he talks to a household during mass drug administration. Photo: PATH/Gabe Bienczycki.

Reducing the burden of malaria and ultimately achieving elimination cannot be accomplished using a single intervention. We are faced with a complex situation requiring a variety of tools in different combinations and in a variety of settings. With our partners, PATH is reevaluating how MDA may support malaria control and elimination efforts.

One possible use for MDA: acceleration of progress toward elimination in places where malaria incidence is low to moderate. In an MDA intervention, drugs are administered to whole populations in the dry season when transmission is at its lowest. (Mosquitoes very much prefer the rainy season!) The goal is to eliminate the reservoir of parasites in humans, so when the mosquitoes reemerge with the rains, there are fewer parasites left to be transmitted. The drugs also have a prophylactic effect: each treatment round protects individuals from reinfection for about one month.

In support of the Zambia Ministry of Health’s ambitious goal to accelerate burden reduction and the elimination of malaria, the National Malaria Elimination Programme (NMEP) of Zambia and the PATH Malaria Control and Elimination Partnership in Africa conducted a randomized controlled trial from December 2014 to February 2016 that sought to quantify the impact of MDA in Southern Province, Zambia. In addition to NMEP and PATH, collaborators included the Center for Applied Malaria Research and Evaluation at Tulane University, the Broad Institute of MIT and Harvard, and the Malaria Elimination Initiative at the University of California San Francisco. The partnership presented its findings at World Health Organization (WHO) evidence review groups and has guided the development of new WHO recommendations on MDA.

PATH and our partners in this trial have recently published a series of peer-reviewed articles summarizing the study findings in a supplement of The American Journal of Tropical Medicine and Hygiene. The supplement presents evidence on many facets of the trial, including: impact, acceptability, cost-effectiveness, and how to use these data to improve approaches to malaria control and elimination.

A group of health workers and a crowd of men, women, and children sit together in Sinafala village, Zambia, during mass drug administration. Photo: PATH/Gabe Bienczycki.

During the trial, a long-acting antimalarial was administered across four study rounds over a two-year period (two rounds each year) as a complement to a package of interventions deployed in the study areas. This package included high coverage of long-lasting insecticide-treated bednets, targeted indoor residual spraying, case management with rapid diagnostic tests and artemisinin-based combination therapy, and expanded access to case management through community health workers. The trial was conducted in 60 health facility catchment areas along Lake Kariba in Zambia’s Southern Province. The study compared areas that received MDA and the intervention package to those receiving the package alone.

The trial data showed that MDA was safe, logistically feasible, accepted by the communities, and effective in reducing malaria burden in the short term. The trial found that in areas of lower transmission, the children in villages that received MDA experienced a 72 percent drop in prevalence as compared to the children in villages that did not receive the intervention. MDA was also found to be cost-effective, at $354 per case averted and $9 per person reached in the study.

Meanwhile, a collaboration led by the Broad Institute explored how MDA affected the genetic structure of malaria parasites. Findings showed it reduced parasite diversity among the population in the study area. Other papers in the series explored the role of human movement as a malaria risk factor, concluding that only a small fraction of malaria infections occurred in individuals who had travelled recently, though mobility could potentially play an increasingly important role as transmission rates continue to decline. An evaluation of the effectiveness of rapid diagnostic tests found they generally performed well during the trial. Surveillance of insecticide resistance in the study area found growing resistance among mosquitoes to two classes of insecticide but susceptibility to two others.

While specific to Zambia’s Southern Province, these results provide different avenues for understanding how MDA affects transmission and how to improve its effectiveness. Although elimination (local interruption of transmission measured by zero confirmed cases) was not achieved during the trial, the lessons learned helped inform Zambia’s ambitious approach toward malaria elimination.

Deploying MDA during the COVID-19 pandemic

WHO recommends that MDA be used “during exceptional circumstances when the health system is overwhelmed and unable to serve the affected communities.” MDA has been deployed in such cases before: in Southeast Asia, it has been implemented in an attempt to contain and eliminate drug-resistant malaria parasites before they spread further afield. During the West Africa Ebola epidemic that peaked in 2014, MDA was used to reduce malaria burden in affected populations. Not only did it reduce malaria incidence, but it also alleviated the burden on the health system. Fewer individuals became sick and sought treatment at health facilities already overloaded with Ebola cases.

The success of MDA during Ebola has raised the possibility that it may play a role in sub-Saharan Africa in response to the evolving COVID-19 pandemic. Although WHO has issued a statement emphasizing the importance of maintaining planned malaria management activities, these are vulnerable to disruption by the pandemic. Vector control campaigns could be delayed or cancelled, or supplies of key commodities such as drugs or diagnostic tests could be compromised.

MDA presents an extraordinary option to fill these gaps and protect affected populations. By reducing malaria transmission and the number of people seeking treatment, this intervention could improve the capacity for health care workers to prioritize COVID-19.

Interventions such as bednets, indoor residual spraying, and prompt and effective case management remain the cornerstone of malaria control programs in sub-Saharan Africa. However, MDA could be considered as a potential additional cost-effective tool in some settings to further reduce transmission. It may also prove an extraordinary measure to protect populations living in endemic areas during times of health system disruption.

The Zambia MDA trial demonstrated how operational research can be conducted in partnership with national malaria control programs to provide robust evidence on the impact of an intervention, not only to inform their national strategy, but also to inform global policy recommendations. 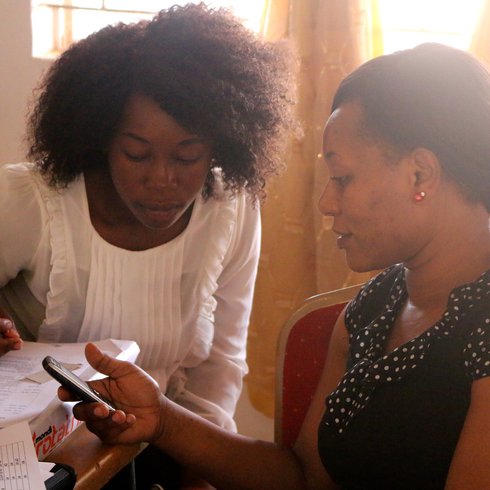 Zambia pushes on to end malaria 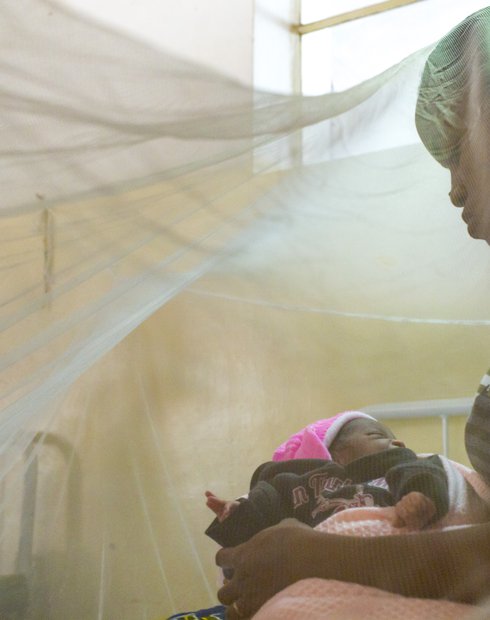 Protecting gains against malaria—in a pandemic 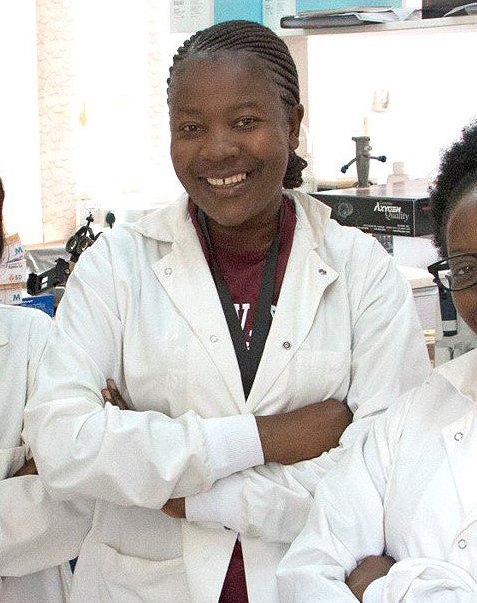 The all-woman lab on the front line of malaria elimination