Up to the job: new drugs for deadly diarrhea

How PATH is advancing new effective and affordable treatments for diarrhea and the underlying enteric infections that cause it.

We believe in simple solutions, but sometimes simple needs a little help. Water, salt, and sugar, also known as oral rehydration solution (ORS), can rescue a child from the deadly dehydration that comes with severe diarrhea. Alas, less than half of children who need ORS receive it while others don’t get enough. In some cases, ORS just isn’t up to the job.

The risks of failure are high. Diarrheal disease is the second leading killer disease of children under five around the world. Even when children survive the disease, repeated rounds put them at risk for long-term health and developmental consequences, including vulnerability to opportunistic infections, malnutrition, stunting, and deficits in cognitive development.

For instance, the diarrhea and dehydration triggered by cholera come on so quickly that victims can die within hours. With immediate treatment with ORS and zinc or intravenous fluids, the mortality rate is just 1 percent; without appropriate treatment, up to 60 percent of people die.

What are the barriers to treatment? First, ORS is labor-intensive: large volumes of the mixture need to be prepared and administered, and children are often underdosed. There’s also the problem of perception. Because ORS does not stop diarrhea itself, caregivers often don’t realize it’s working. And too often inappropriate treatments such as antibiotics as used.

To address these barriers and speed up care, PATH and our partners are developing a novel antisecretory drug that could be used in conjunction with ORS. Called iOWH032, the first-in-class synthetic drug is intended to reduce fluid and electrolyte loss in cases of cholera toxin-induced secretory diarrhea. It would allow ORS to rehydrate more effectively by decreasing the amount of fluid lost.

It would also speed of symptom relief, which would improve perceptions of ORS’s impact. And more rapid relief means less pressure on health systems during cholera outbreaks. Learn more.

Putting Crypto on the radar

The tiny parasite Cryptosporidium is significantly less known than cholera but is one of the leading causes of moderate-to-severe diarrhea in young children. In fact, “Crypto,” as it’s often called, is the number one pathogen associated with diarrheal-related death in toddlers, yet attention and research has lagged.

While ORS is helpful for the dehydration associated with Crypto, it is underused for this condition. Further, it is ineffective for the many children who don’t have symptoms, but whose immune systems are still being compromised. The only therapeutic drug for crypto has suboptimal efficacy in immuno-compromised populations, including malnourished children and people living with HIV.

“With no highly effective treatments available, millions of children remain at risk.”

We are taking a two-pronged approach to accelerate treatments for Crypto:

Over time, Cryptosporidium and other causes of persistent diarrhea can lead to structural gut damage—called environmental enteric dysfunction (EED)—which can have devastating lifelong consequences. Children with EED often underperform in school, have greater risk for chronic diseases, and experience reduced income-earning capacity and productivity.

With far-reaching implications for the health of families, communities, and emerging economies, there is a need to coordinate research efforts to identify, prioritize, test, and refine interventions and diagnostics for EED. PATH is collaborating with a group of partners from academia and the public and private sectors to develop a comprehensive platform to accelerate EED research and development.

PATH also launched a global network of innovators committed to reducing child deaths from all causes of diarrheal disease. The Diarrhea Innovations Group (DIG) aims to accelerate the development and adoption of new diagnostic and therapeutic technologies with the greatest potential to reduce child deaths from diarrhea, with an emphasis on countries in Africa and Asia that bear the highest diarrheal disease burden.

By convening experts from industry, research, and implementing organizations, and across arenas from nutrition to drug development, DIG is breaking down barriers, fostering candid review and debate, and crowd-sourcing solutions that have the potential to improve more lives. 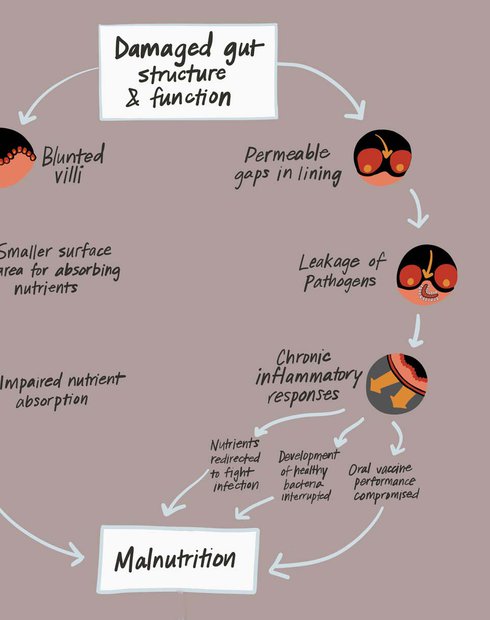 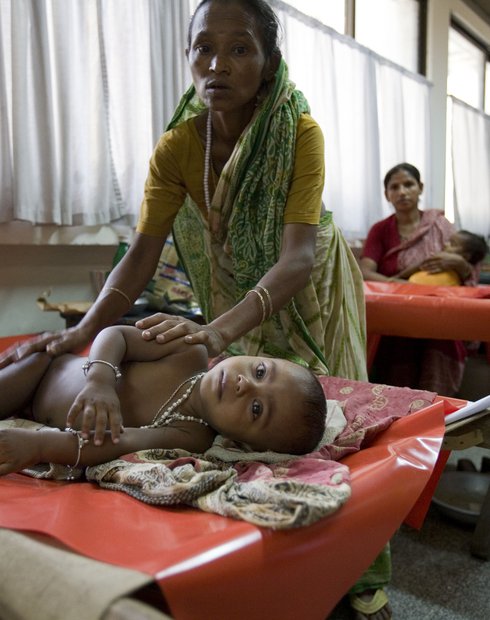 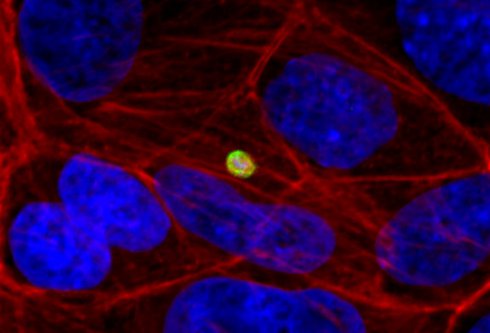 Combining forces to alleviate the burden of Cryptosporidium