Eradicating malaria is a long-term goal, requiring commitment, innovation, and a focus on near-term tailored approaches.

The first child to receive the world's first malaria vaccine through routine immunization in Malawi smiles at her mother. Credit: PATH/Anne-Marie Schryer-Roy

For 20+ years—more than half of PATH’s history—we have been involved in the fight against malaria. For a complex disease caused by a parasite that has evolved and evaded the human immune response for millennia, two decades is a drop in the bucket. Nevertheless, with renewed focus, innovative partnerships, and increased funding, we’ve seen amazing progress during that period.

Since 2000, the global community, including PATH, has reduced malaria mortality rates by 60 percent. And a number of countries, like Zambia, have declared their ambitious intentions of eliminating the disease from within their borders by scaling up the use of proven interventions like bed nets, indoor residual spraying, and artemisinin-based medications, and by ensuring they are appropriately targeted through use of accurate surveillance data.

So what is the issue, you might ask? It sounds like we already have what’s needed to ‘solve’ the malaria problem.

Unfortunately, the solution is not that simple. Although intensified efforts have reduced mortality rates significantly, progress has recently plateaued. Each year malaria still sickens over 200 million people and claims more than 400,000 lives, most of them young children in sub-Saharan Africa. And as we work to scale up those proven interventions, the parasite and the mosquitoes that transmit it to humans continue to evolve and develop resistance to existing tools. Without strengthened health systems, new, more effective interventions, and sustained political and financial commitment, it will be harder to realize the same level of progress over the next two decades, and impossible to achieve complete eradication of malaria—the absence of transmission anywhere on the planet.

The challenges to eradication are discussed in two new reports—one, a summary of a three-year analysis published by the World Health Organization (WHO), and the second, a special commission report published by The Lancet. The aspiration to eradication is the ultimate public health goal, and must begin with renewed efforts to continue progress in supporting countries to reduce the burden of malaria in the hardest places.

When it comes to this disease, one size does not fit all, and that’s why PATH works to maximize limited resources by partnering with countries to identify and implement the most appropriate, equitable, and impactful packages of existing interventions, with an eye toward the next generation of vaccines, diagnostics, vector control tools, and digital innovations.

In Zambia, Senegal, and Ethiopia, this has meant supporting governments to develop national malaria elimination plans, and helping to scale up current interventions, like access to case management, preventative malaria treatments for pregnant women, and targeted and time-limited use of mass drug administration. And in places like Mali and Mozambique, we’ve been evaluating the impact of new insecticides on reducing malaria burden. It has also meant creating innovative partnerships between ministries of health and public and private sector technology partners to improve malaria surveillance and drive the use of data and digital platforms to inform decision-making.

In Ghana, Kenya, and Malawi, it has meant working with the ministries of health, WHO, and vaccine developer GSK to support the phased introduction and evaluation of the world’s first malaria vaccine. What we have learned from the development of this vaccine, and will continue to learn through the phased introduction will help other countries to make educated decisions about whether to add the intervention to their immunization programs in the future. The continued evaluation will help us understand the optimal way to use this new tool and accelerate the development of even more effective vaccines. In the most difficult areas to reach, it’s likely that vaccines will be needed to get rid of malaria.

Across Asia and South America where a less deadly but relapsing form of malaria is prevalent, it has meant collaborating with the Medicines for Malaria Venture to support the introduction, and increased access to a suite of ‘radical cure’ products to assist with elimination. These products include better diagnostics to rapidly detect the malaria parasite as well as to detect G6PD enzyme deficiency (which can make certain malaria drugs harmful to take), along with drugs that target the malaria-causing parasite at stages when it enters the blood and liver of a human. It has also meant working with partners to develop and evaluate new, more sensitive malaria diagnostics.

And for more than 20 countries across Africa, including some of the hardest hit by malaria, like Nigeria and the Democratic Republic of the Congo, it meant working with drug developer Sanofi to create a new manufacturing process for a semisynthetic version of the life-saving drug artemisinin (ssART) to strengthen the artemisinin supply and market. The partnership successfully moved ssART from the lab to the factory floor, and on to the global market where it has helped to strengthen the artemisinin supply chain, stabilize pricing, and ultimately ensure the availability of treatment to millions suffering from malaria.

Although eradication remains a long term aspirational goal, we must focus on achieving the near term targets for reducing morbidity and mortality as laid out in the WHO Global Technical Strategy for Malaria 2016-2030. At PATH, we are working hard, alongside our country partners, to implement approaches and develop or optimize the package of tools that will help us meet those targets and, eventually, get us over the finish line. While it may not be possible to say when that eradication goal will be achieved, we do know that it will require sustained financial and political commitment, the scale-up of all tools currently at our disposal, and research and development of new, more effective interventions. We look forward to the day the global community can finally say the malaria problem is ‘solved’.

The aspiration to eradication is the ultimate public health goal, and must begin with renewed efforts to continue progress in supporting countries to reduce the burden of malaria in the hardest places. 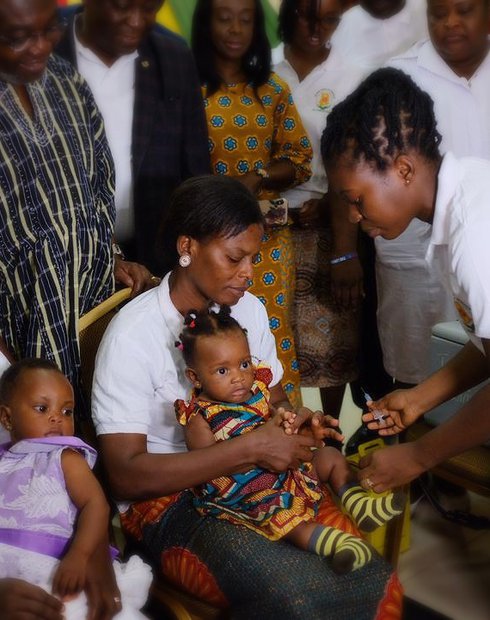 A historic day: Ghana introduces the first vaccine for malaria 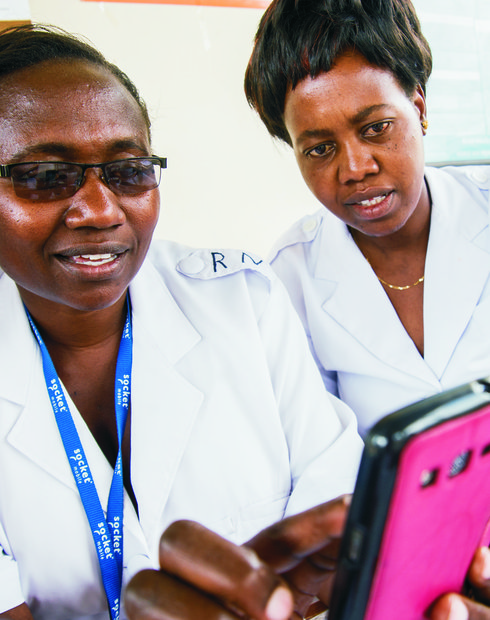 Q&A: How digital and data are transforming health in Africa 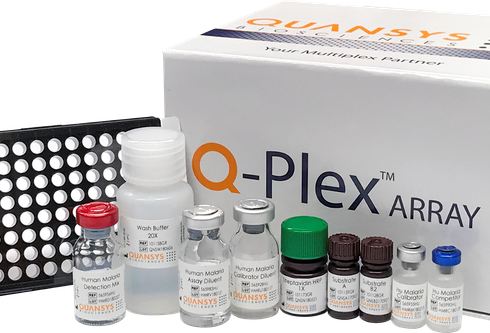