Celebrating a milestone for the world’s first malaria vaccine

WHO's recent recommendation for broader use of the world’s first malaria vaccine, RTS,S, could save tens of thousands of children’s lives each year.

In my home country of Zambia, there were more than 2.5 million cases of malaria and nearly 8,000 deaths from malaria in 2019. As a pediatrician by training and a public health champion for many years, I have seen the devastating effects of this disease on children, families, and communities.

Malaria control interventions such as insecticide-treated bednets, indoor residual spraying, and seasonal malaria chemoprevention have driven down the burden of malaria significantly, but progress has stalled.

It is clear that we need new tools to get us back on track. And now, the world’s first malaria vaccine, RTS,S/AS01 (RTS,S), is poised to help us do that.

The World Health Organization’s (WHO’s) recent recommendation for wider use of the RTS,S vaccine marks a historic moment in the global movement to eliminate malaria. RTS,S was developed specifically for African children, who bear the greatest risk of dying from the mosquito-borne infection.

RTS,S is currently in routine use as part of a pilot program in areas of Ghana, Kenya, and Malawi. More than 800,000 children have received at least one dose since vaccinations began in 2019. Thanks to the WHO recommendation, this vaccine could soon be available to even more children across the continent and in other regions with moderate-to-high Plasmodium falciparum malaria transmission.

RTS,S reduces malaria cases in children, including cases of severe, life-threatening illness. The vaccine can provide protection to children who may not have access to other WHO-recommended malaria tools. In fact, pilot data found that the vaccine reached more than two-thirds of children in the implementation areas who were not sleeping under bednets. It can also provide an added layer of protection when combined with other interventions. Findings from the pilot program showed that layering RTS,S with other interventions could have significant impact.

To date, the ministries of health in the three countries have administered more than 2.3 million doses of the vaccine through routine immunization services. Overall, 90 percent of children in these pilot areas benefited from at least one preventive intervention—either bednets or the vaccine.

Born from innovation and collaboration

PATH began working with GlaxoSmithKline to advance RTS,S through late-stage trials in Africa in 2001. But to reach pilot implementation in 2019 entailed a three-decades-long story of collaboration, financing, and dedication among GSK, PATH, WHO, and African researchers and governments to develop a vaccine for a disease that is chronically underfunded and under-prioritized.

As part of our support for the pilots, PATH is leading studies on the use and acceptability of RTS,S, to ensure it meets the communities’ needs. Our findings show clear community demand, with caregivers’ trust in RTS,S growing as they see the vaccine’s benefits for children.

PATH also leads research on the economics and impact of malaria vaccine implementation. Through statistical modeling conducted in partnership with the Swiss Tropical and Public Health Institute and Imperial College London, we are finding that the vaccine is cost-effective and could have a considerable public health impact, averting one death for every 220 children vaccinated.

Adding RTS,S as an additional malaria control tool could save tens of thousands of lives annually, driving down child deaths in Africa. Reducing the burden of malaria illness and death would have significant social and economic benefits as well.

We are now one step closer to the day when a malaria vaccine could be widely available to children across sub-Saharan Africa. This is most definitely cause to celebrate.

“RTS,S as an additional malaria control tool could save tens of thousands of lives annually, driving down child deaths in Africa.”

But expanding access will require funding—for vaccine supply and rollout, among other things. As policymakers around the world consider next steps for RTS,S, we urge them to contribute financing to support use of the vaccine while continuing to support other malaria control measures—because only through sustained, multipronged action will the world finally beat this disease. 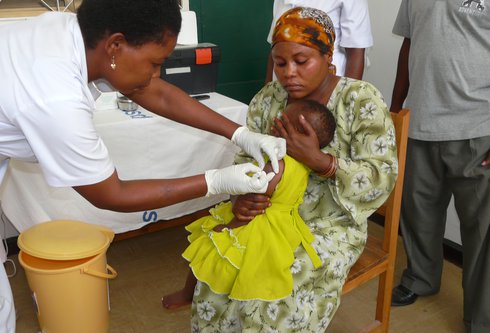 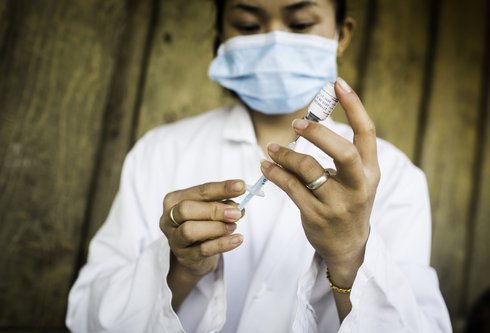 How do you measure the value of a vaccine? 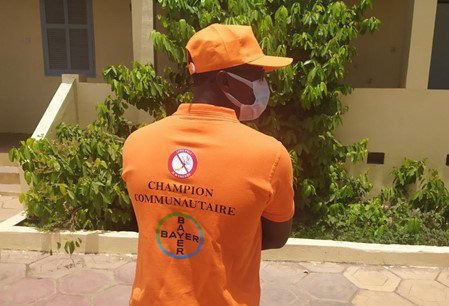