Is Vietnam prepared for PrEP?

Soon, a powerful HIV prevention tool will be available that could dramatically reduce new HIV infections in at-risk populations.

Bao An, a leader in the gay community and PATH staff member, is concerned.

“Gay men and transgender women,” Bao An says, “are disproportionately affected by HIV in Ho Chi Minh City, the largest urban area in Vietnam.” He adds that because HIV interventions for these populations were developed later in the epidemic, many people in this community are not being reached with HIV prevention messages or services that are tailored to them and their needs.

Soon a powerful HIV prevention tool will be made available to these populations: pre-exposure prophylaxis (PrEP). Taking a PrEP medicine that contains tenofovir once a day, has demonstrated very high levels of protection against HIV (92 percent to 99 percent). Combined with other HIV prevention strategies, PrEP could dramatically reduce new HIV infections in at-risk populations in Vietnam.

The need and demand for PrEP in Vietnam

Attendees at the “My Future, My Choice” event in Vietnam, part of the PATH-led Healthy Markets initiative, funded by the United States Agency for International Development and the President’s Emergency Plan for AIDS Relief. Photo: PATH/Matthew Dakin.

A recent PATH-led innovation is dramatically increasing testing among gay men and transgender women who have never tested or who test infrequently for HIV by offering lay- and self-testing through community-based organizations. The initiative is implemented through the Healthy Markets project and funded by the President’s Emergency Plan for AIDS Relief (PEPFAR) through the United States Agency for International Development (USAID).

Through this initiative, community-based organizations are identifying a subpopulation of gay men and transgender women who test HIV-negative but are at very high risk of becoming HIV infected. They are people who could benefit immensely from PrEP.

“PrEP is really needed for male sex workers and for younger gay men since they don’t protect themselves and feel they are at low risk for HIV,” says Nguyen Van Hoang, head of the local gay group, Men for Men.

“Behavior change is not easy,” says Bao An, “unsafe sex is still happening in the community.”

The importance of community

A recent study, implemented by Healthy Markets with support from Grindr, the gay social media app, measured significant demand for PrEP among gay men and transgender women in urban areas. Among the nearly 800 respondents, 91 percent said they were interested in taking PrEP. They largely preferred receiving information on PrEP online through Grindr, Rainbow Hamlet Facebook page, and YouTube. The majority, 71 percent, preferred to access PrEP from gay-friendly or community-based organizations.

“When PrEP is available,” says Huynh Tien Dat from Color of Life, “I will willingly use it and I think many of my staff want to use it, too.”

“We want PrEP, but can we afford it?”

What gay men, transgender women, and others affected by HIV are most interested in is the price of PrEP. The study found that over 90 percent of them were willing to pay for it, and most were able to pay about US$.80 a day. This lines up with the cost of PrEP through a pilot program that will launch in 2017.

Bao An is optimistic about this community’s willingness to pay: “At this moment, PrEP is not extremely expensive, and I think the price is affordable.” He adds, “It is worth it to pay for peace of mind.”

More than just a pill

PrEP services involve routine contact with at-risk populations and a set of supportive interventions. “PrEP is not just a pill,” says Bao An. “It is an HIV prevention program which includes scheduled visits to the health care providers for regular HIV and STI [sexually transmitted infection] testing, sexual health and adherence counseling, and laboratory monitoring.”

Bao An concludes with this bit of advice to gay men and transgender women in Ho Chi Minh City: “If you are young, gay, and sexually active but not yet on PrEP, get tested, ask about PrEP, and find out if it is right for you. Protect yourself and get free from HIV!” 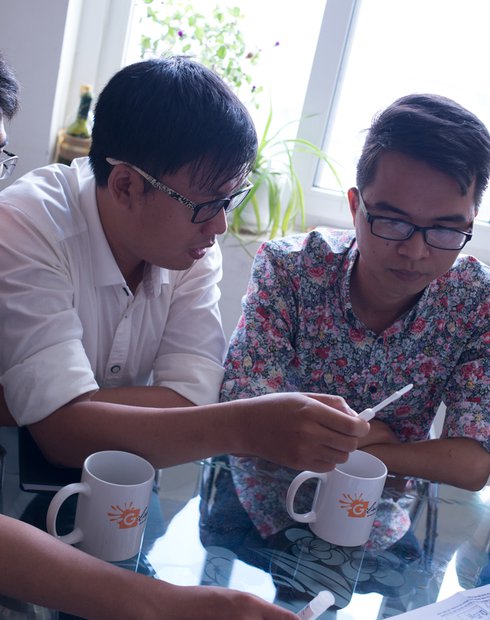 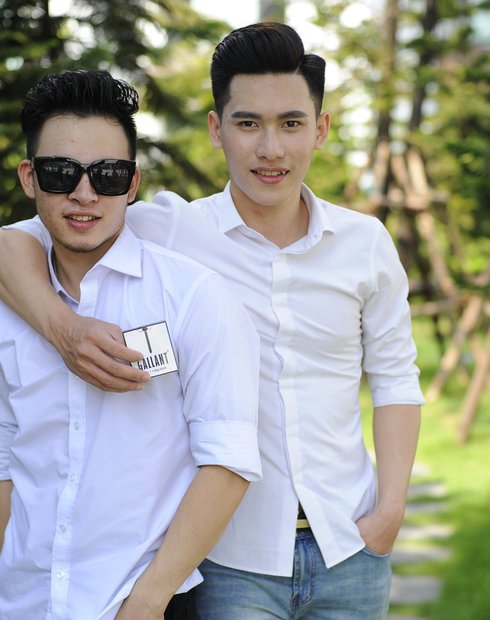 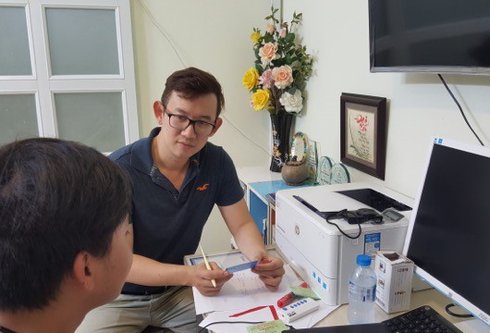